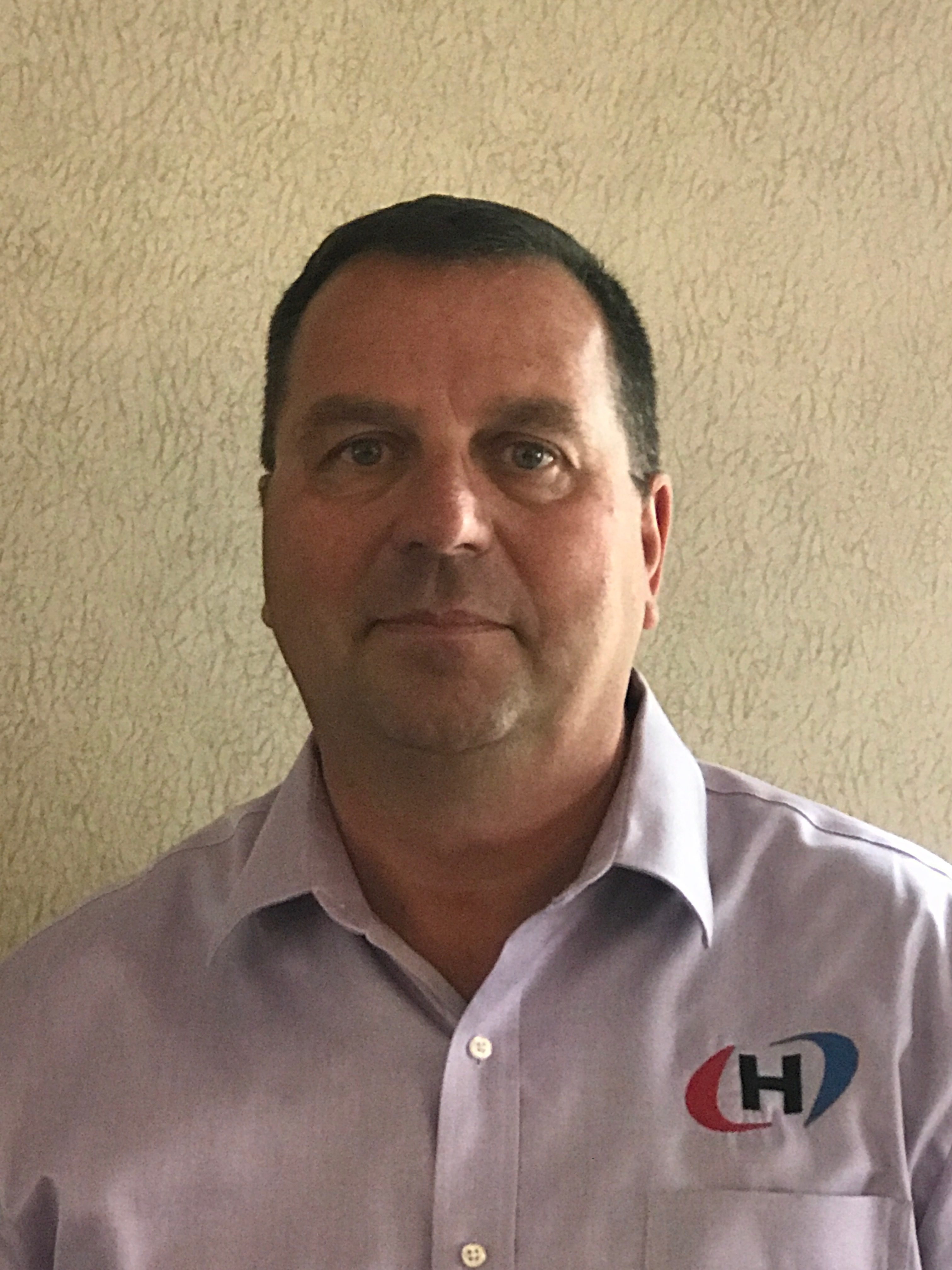 In June 1984, Bill Hartman started working full time in the Insurance Industry.   He worked with Globe Life Insurance Company as a Career Agent for 3 years, learning and honing his communication and selling skills.

September 1987, he then became an independent agent and started working with many of the Top Rated companies at that time.

In 1992, Bill started working directly with American Republic Insurance Company, and after only 3 years, became a Career Agent. Upon reaching the level of Agency Manager in Fort Wayne, Indiana, he then took on the responsibility of recruiting and training new agents in the industry.

Due to MAJOR changes in the Medicare Market that took effect in January of 2006, he left American Republic and started working with many of the Major Companies offering Medicare Part D.

Hartman Insurance Services now offers coverage with a majority of the Major Carriers in Indiana. Due to compliance reasons, these companies cannot be listed on our website. Please call the office for a complete list of carriers available.

With the roll out of the Affordable Care Act, or “ObamaCare”, he has now helped over 400 people navigate the MAZE of the health care website.

Together we can determine the right plan for you!

To learn more about how Bill began his career, click here.

Connect with me on: