With over 37 years of experience in the Health and Life Insurance Industry, Hartman Insurance Services has a solid reputation for servicing and assisting clients in the Alabama, Arizona, Florida, Indiana, Michigan, North Carolina, Ohio, South Carolina, Tennessee,  Texas, and Virginia markets. We are committed to educating individuals and equipping them with the knowledge necessary to choose a plan that will best suit their needs.

About What We Do & How We Got Here

In June 1984, Bill Hartman started working full time in the Insurance Industry. He worked with Globe Life Insurance Company as a Career Agent for 3 years, learning and honing his communication and selling skills.

September 1987, he then became an independent agent and started working with many of the Top Rated companies at that time.

In 1992, Bill started working directly with American Republic Insurance Company, and after only 3 years, became a Career Agent. Upon reaching the level of Agency Manager in Fort Wayne, Indiana, he then took on the responsibility of recruiting and training new agents in the industry.

Due to MAJOR changes in the Medicare Market that took effect in January of 2006, he left American Republic and started working with many of the Major Companies offering Medicare Part D.

Hartman Insurance Services now offers coverage with a majority of the Major Carriers in Indiana. Due to compliance reasons, these companies cannot be listed on our website. Please call the office for a complete list of carriers available.

With the roll out of the Affordable Care Act, or “ObamaCare”, we have now helped over 400 people navigate the MAZE of the health care website.

Together we can determine the right plan for you!

To learn more about how Bill began his career, click here.

Empowering Others To Make Informed Decisions

We are committed to educating individuals and equipping them with the knowledge necessary to choose a plan that will best suit the individual’s needs.

Our world is constantly changing, so we continually educate ourselves on all of the various products to bring you the most up to date and current options available.

We promise not to sell you a policy. With honesty and integrity we will educate you to choose options that best fit you.

Proudly serving our community since 1984 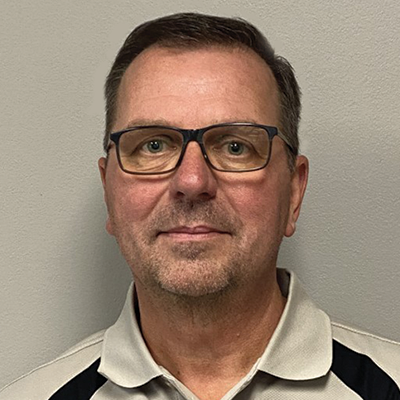 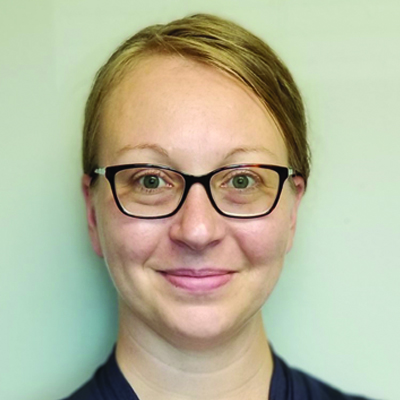 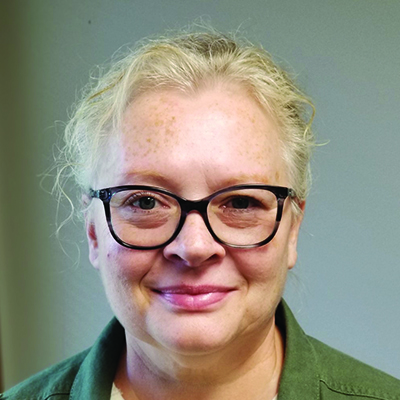 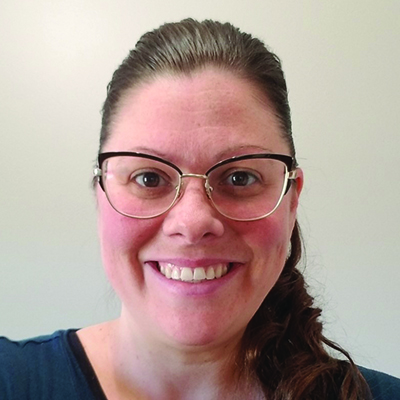 Marketing Director/Licensed Agent in: IN 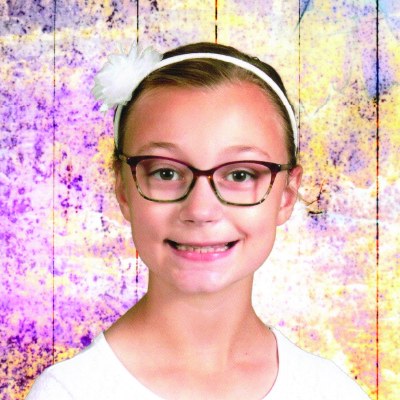 Contact us with any questions you may have regarding Health and Life Insurance. Sign up for our monthly newsletter and visit our website for up to date blog posts.

Bill and Brietta love to work on the web and educate others regarding Health Insurance matters. They truly believe that “Heath Insurance Made Easy” can be accomplished. The key is to first be willing to study it! That’s where they come in, to educate and help others stay current on the latest health care issues. Hopefully you will make this site a resource for you.

Weekends and Evenings by Appointment